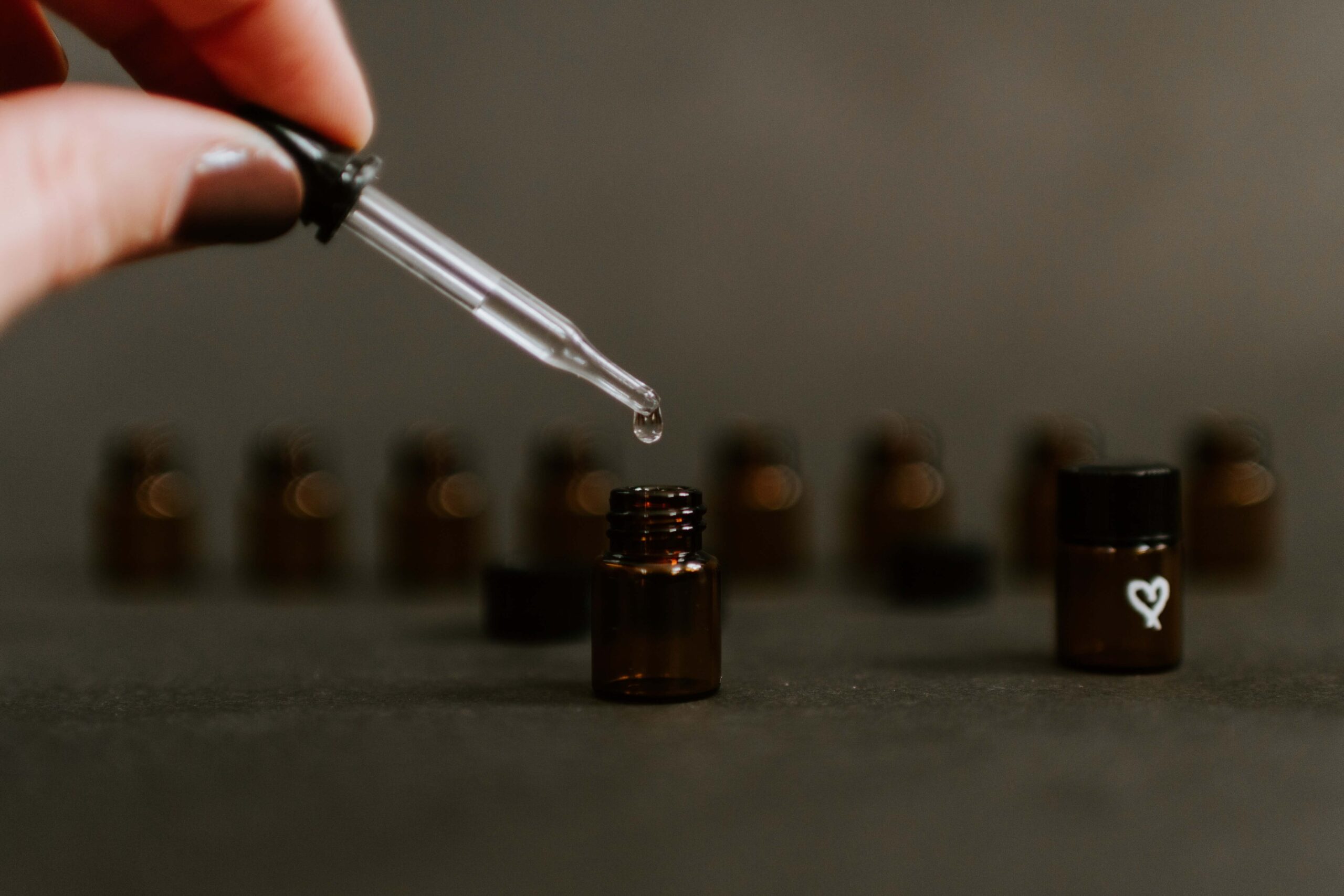 Our Ultimate Guide on Terpenes

By Hemp SynergisticsApril 12, 2021No Comments 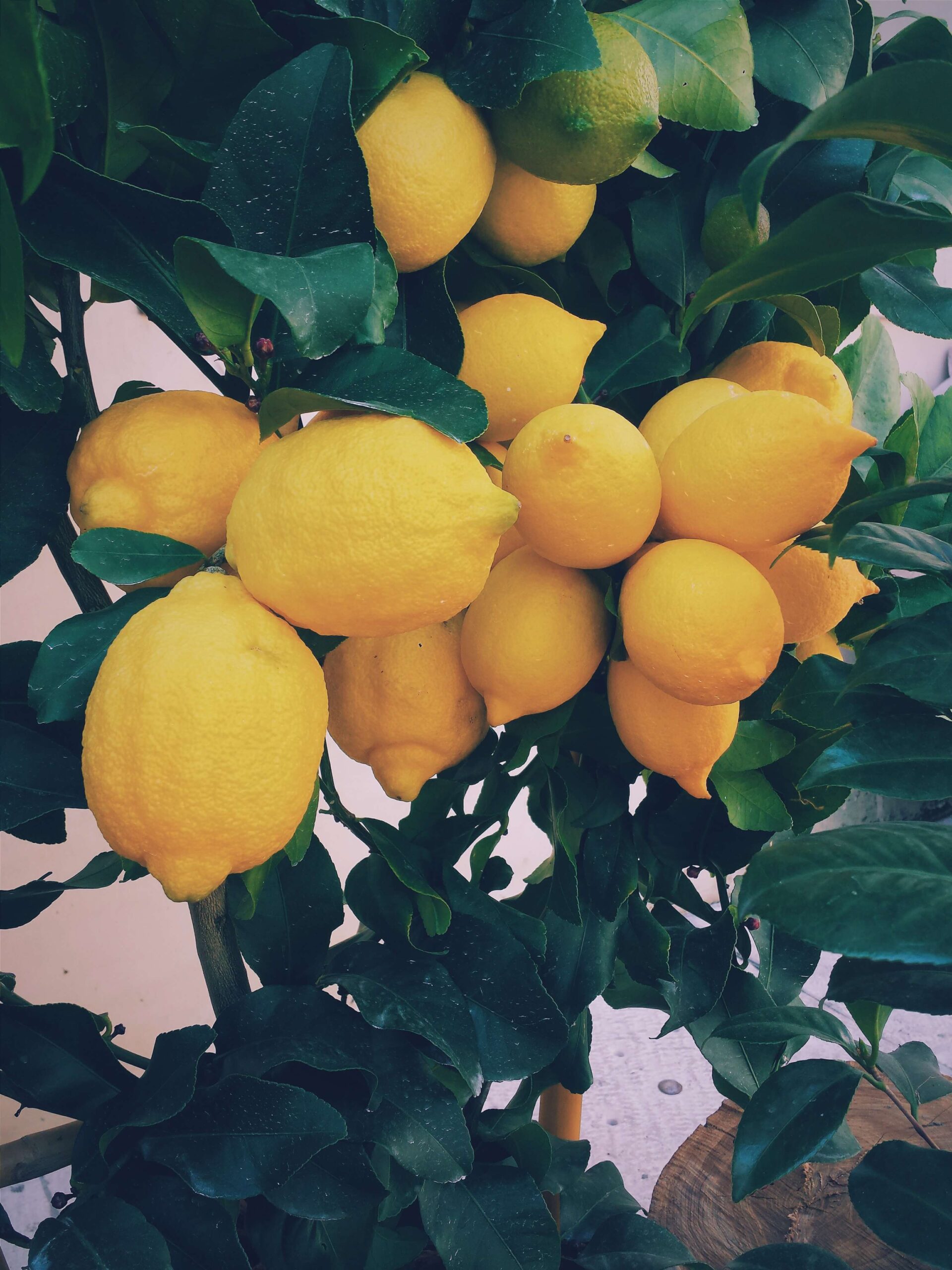 When doing research about CBD and hemp, odds are you’ll come across the word terpenes. So, what are these aromatics that look and smell like essential oils and seem to be talked about every time cannabis is mentioned?

To put it simply, terpenes are the essential oils of cannabis. The actual definition of terpene however is, “any of various isomeric hydrocarbons C10H16 found present in essential oils (as from conifers) and used especially as solvents and in organic synthesis” according to the Merriam- Webster dictionary.

In simpler terms, they are what gives the cannabis flower its flavor and aroma. That is why certain strains of cannabis have different characteristics than others and this is also where the assumption that certain strains of cannabis will have a certain effect come from. While the research on this topic is still being explored, we broke down some of the assumptions about each terpene to give you a better understanding as to how this part of the cannabis plant works.

We gave you a proper definition above but let’s go a little further! Terpenes are aromatic molecules that are responsible for the different flavor and smell profiles of cannabis flower. That’s why some cannabis smells like fruit or pine trees, while other strains have a strong skunk or herbal aroma. Since cannabis is most commonly associated with a strong scent it’s no wonder that people wanted to learn more about what makes up that scent.

Does this mean the stronger the smell the better the cannabis? Not exactly. The scent strength depends on who is smelling it. Typically, if you can’t stand the smell of a strain than that terpene is not for you and if you can’t get enough of a certain flavor than that shows your preference. The process of finding a terpene that works best for you can be a process, so we listed a few of them and their associations below to give you a better understanding.

Research is still being done on terpenes, but here a few that are commonly mentioned in the cannabis world and what they are typically used for. Keep in mind, these are just associations and the research on terpenes and how they affect the human body are still being done.

Where else can you find terpenes?

Now we know that terpenes are found in the cannabis plant, but did you know terpenes are also responsible for the smells and flavors in some of our other favorite foods? One of the most popular, terpene-packed fruits is the mango! Mango is jam-packed with the terpene myrcene. Myrcene is also found in bay leaves and lemongrass. Apples also have some terpenes such as terpinolene and limonene. Limonene is also commonly found in citrus fruits such as lemons, limes, oranges, and grapefruit. Another terpene that shows up often in our daily lives is caryophyllene which can be found in different herbs and spices such as basil, rosemary, cinnamon, oregano, lavender, cloves, and black pepper.

As with all parts of the cannabis plant it’s important to stay informed and educated. Have more cannabis questions? Check out our FAQ page or follow us on Instagram @PureCBD_.