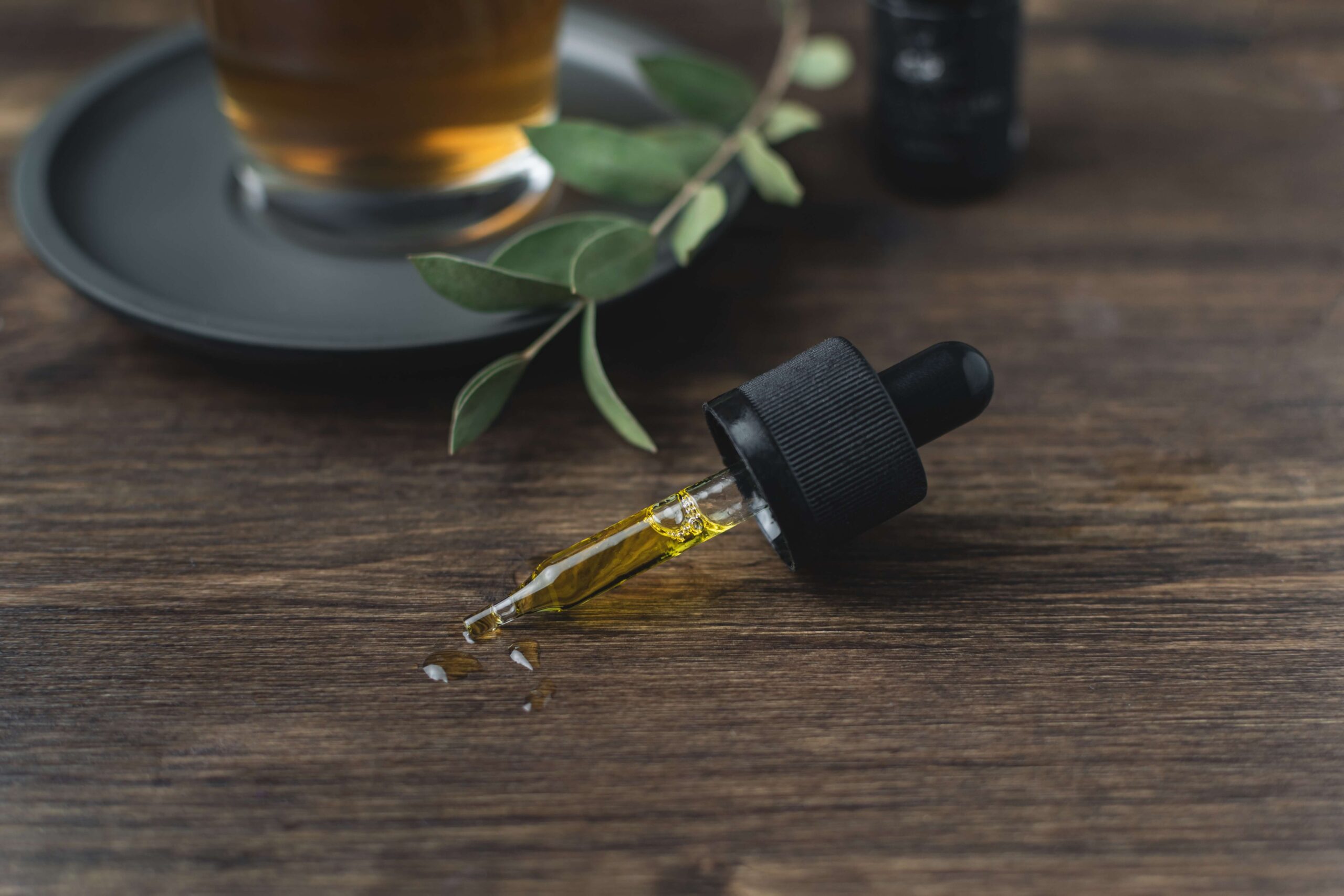 What are the Other Cannabinoids?

By Hemp SynergisticsApril 5, 2021No Comments 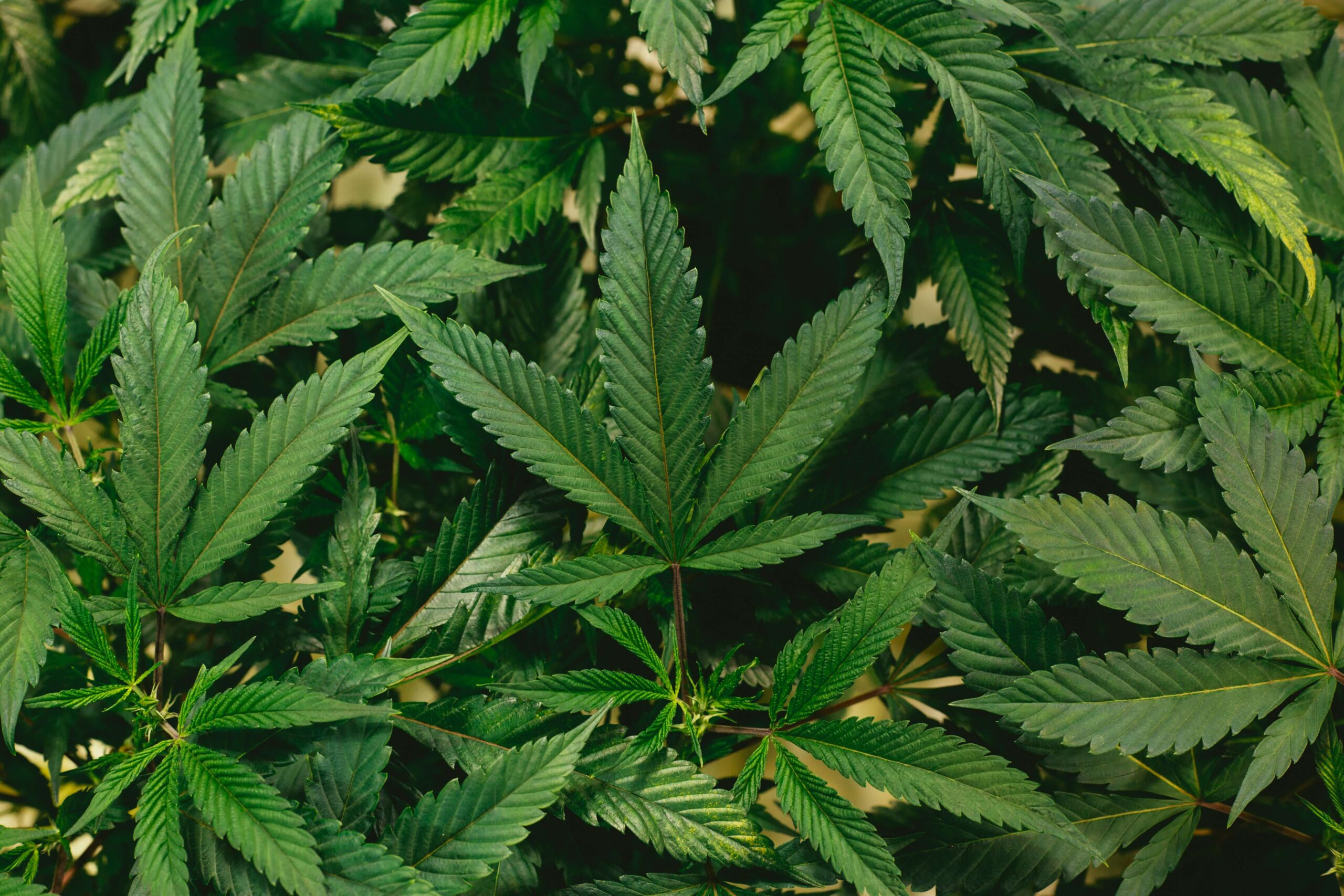 When you heard the term cannabinoid for the first time you probably were learning about CBD exclusively. But what about the other cannabinoids?

Did you know that there are many other cannabinoids in the cannabis plant besides CBD?

That’s right! The cannabis plant is made up of all different cannabinoids and they all have different properties. That doesn’t mean that all CBD products include all the cannabinoids listed below.

CBD is probably the cannabinoid you’re the most familiar with! CBD is often associated with appetite, stress and sleep. CBD does not have any intoxicating or psychoactive effects so you won’t get a “high” feeling when consuming CBD. Most people who use CBD are looking for it’s properties to help with pain, anxiety and inflammation. However it’s important to note that everyone’s reaction can be different so it’s important to discuss with a doctor to find out if using CBD is right for you.

THC is another one of the most common cannabinoids. THC is usually associated with it’s psychoactive effects and “high” feeling. Using THC can also be associated with pain relief, nausea relief, improving sleep. However, most people deter from using it because of unwanted psychoactive effects. THC’s psychotropic properties can lead to things like confusion, short-term memory loss and heightened anxiety. Therefore when choosing CBD products people usually reach for broad-spectrum CBD because of the lack of THC.

Next on the list is CBG. CBG is a non-psychoactive cannabinoid and is usually present in low levels which makes it a minor cannabinoid. In research studies done with mice, CBG was the cannabinoid most associated with inflammatory bowel disease as well as skin conditions such as eczema. While we may only think of CBD and THC when it comes to cannabinoids, it’s important to note that even though the other cannabinoids are minor they still are a player when interacting with the whole endocannabinoid system.

CBC is one of the cannabinoids that heavily plays into the “entourage effect” which is the idea that to work at peak performance, cannabinoids need to have other cannabinoids present. That being said, CBC is commonly associated with its ability to make THC and CBD work better. As far as minor cannabinoids go, the research on these and how they effect our bodies is still being done.

CBN is one of the cannabinoids that still needs a lot of research before its effects on the human body can be documented. This is because it’s usually found in small amounts in cannabis plants. CBN is only created as THC ages while exposed to oxygen. This means that CBN isn’t commonly found unless in an aged cannabis so if you’re looking to try CBN you might have to wait a while. Once THC is exposed to oxygen, higher levels of CBN show up but the effects of CBN without THC present are still being researched.

While these cannabinoids are apart of the CBD products, we take it’s always important to note that the research is still being done on these cannabinoids and their effects on our bodies. Use with caution and always ask you doctor is taking CBD is right for you and your body. Want to try CBD and see how it works with your body? Try our Vegan CBD gummies or CBD tincture with Vitamin D!